So You Want To Be An Actor? Start Writing! 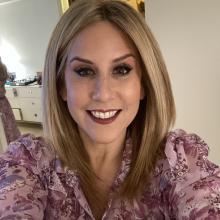 Acting is still the greatest profession in the world. What’s changed in recent years is the route that aspiring actors now need to follow to have the best shot at breaking into the business. Years ago, anyone wishing to be an actor followed the same, rigid path.

Step one: applying to a conservatory or earning a BFA in theater. After graduation, the hunt was on for an agent or manager to get you into auditions.The catch, of course, was that you couldn’t audition for a part in a Broadway show or movie without your Equity or SAG card, and you couldn’t get your Equity or SAG card unless you were in a Broadway show or a movie.

Step two: putting in the leg work. Every Thursday you bought your Backstage and circled all the auditions that could be right for you. Another must-have was something called the “Ross Reports”, a listing of every agent and manager in NYC and LA. The next couple of days you’d send out headshots and resumes, in the hopes an agent/manager would call you in and want to represent you. These were your chances of getting those high-caliber auditions you were dying for.

Along the way you learned to hate the word too. That’s because you were told almost daily that you were too ethnic, too heavy, too short, too tall, too plain, too similar to someone else or just too something. (Skinny might have been the only word in the English language never preceded by too.) You often left those meetings feeling defeated and deflated until your friends, parents, directors — anyone who believed in you — told you to get back out there and not to stop and not to listen to others’ opinions. You had to believe in yourself.

And then the game changed. Enter Seth Rogen and Evan Goldberg, who decided to start writing their own material. Their efforts were nothing short of revolutionary when they wrote Superbad in high school. Suddenly, people we were not used to seeing on screen and who seemed to check all of the too boxes, were starring in our favorite movies. We were laughing, we were relating, and they were working. Suddenly out-of-work actors had another entry point into the business. No more sitting around waiting for someone to cast you. Instead of waiting for their big breaks, they got busy creating them. 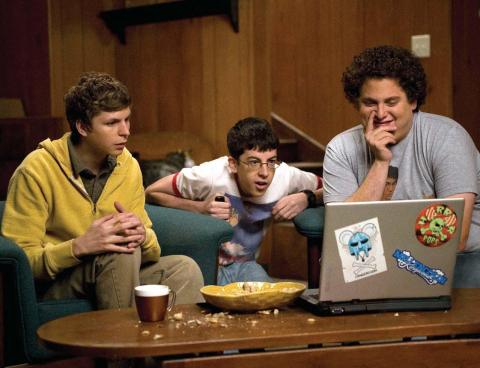 Everyone has a story to tell. If you’re serious about getting into this business, it’s time to start telling yours.

Everyone has a story to tell. If you’re serious about getting into this business, it’s time to start telling yours. Get a writing partner if you are too scared to go it alone and start writing. Tell your stories, cast yourself in the parts. Nobody knows you like you know yourself.

So what’s the new route to stage and screen?

After you’ve written your story, put together the most talented group of kindred spirits you know and “go for it”. Do readings of your piece for family and friends and people in the industry. Get their feedback. Do rewrites. Put up a Crowdrise/Kickstarter page, and evite the world to more readings. Think big – and think ahead. Give your project a name with a legal agreement and ask for investors.

Make sure to make friends with everyone you know. Forge connections and cultivate relationships with people in your theater programs, high school shows, college programs, improv troupes and everywhere else you encounter the smart and talented. Maybe it’s one of your friends who writes something great. Make sure they put you in it.

Don’t wait for the jobs to come to you. Create the work for yourself. Study producing, directing, and take every class you possibly can so that you can create something wonderful that will showcase your talent. And it’s not just actors who are becoming proactive about their careers. Almost all directors and producers are also writing now, creating their own work. The business is now about writing and leveraging power to get a foot in the door and also land the projects that are perfect for you.

Don’t wait. Get started today. Sign up for some screenwriting classes. Take a YouTube class so you get to learn how speak on camera. Just get moving. Now is the time. Now is your time.

Audrey Kaplan is the founder of Applause. Click Here to read Audrey's Bio!

More from the Applause Spotlight 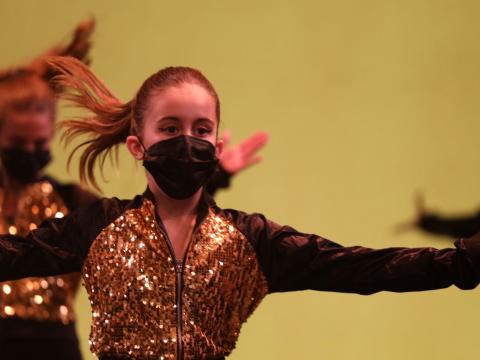 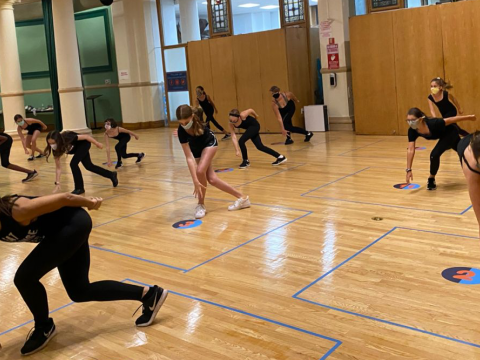 How We Brought Back In-Person Performing Safely (For Kids)
by Audrey Kaplan
September 29, 2020 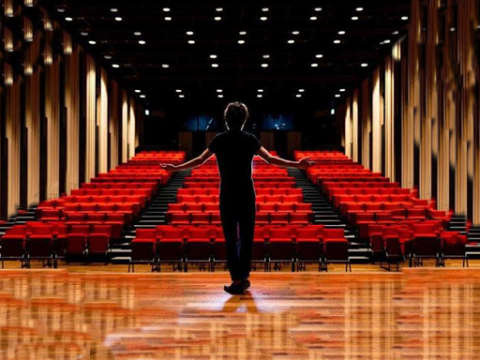 How To Keep Theater Alive For Yourself
by Audrey Kaplan
July 29, 2020
Newsletter