Film for Teens and Kids 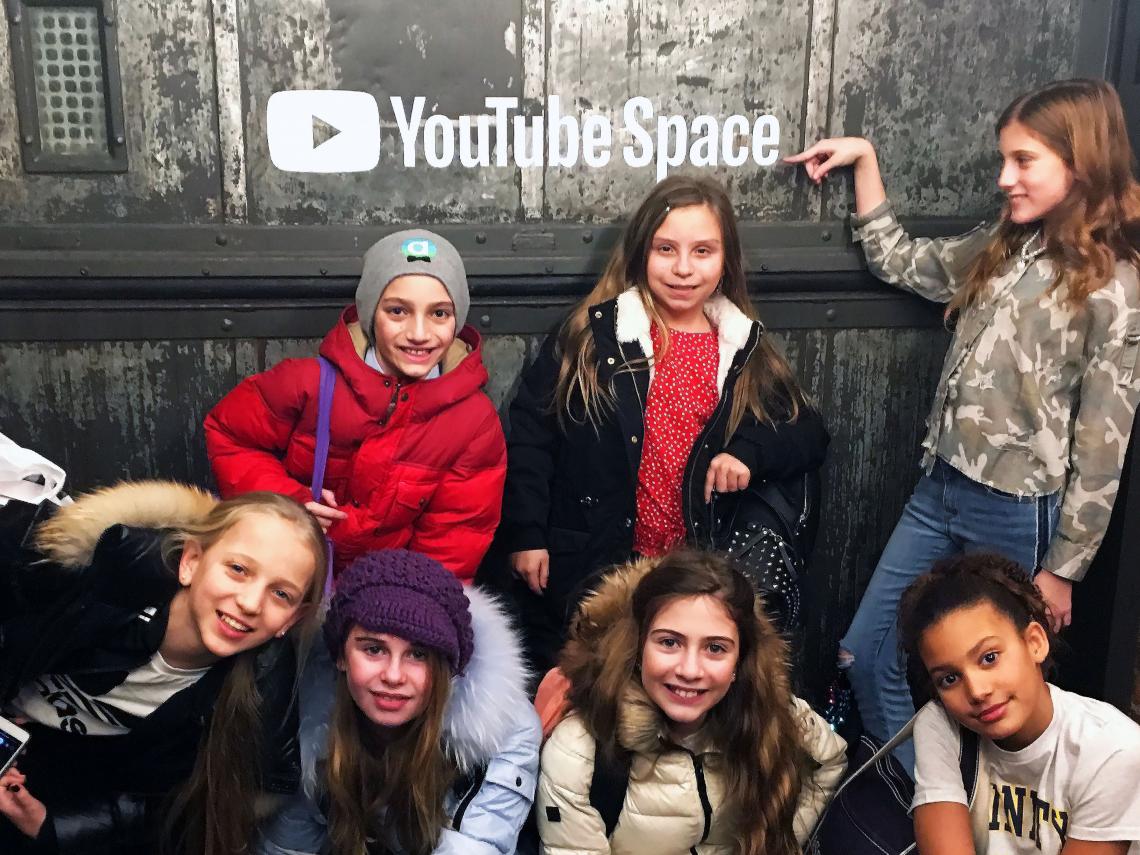 Is it hard to pry your kid away from the depths of Youtube? Well then it’s time for your kid to share the limelight! After auditioning for roles and getting cast in parts, students will be launched onto a real film set to experience the electrifying world of movie-making! This level will teach them advanced skills for acting on-camera, including script analysis, identifying genre, advanced character development, scene stealing, and how to approach challenging scripts/materials, all while continuing to build their confidence to be a leading actor/actress in front of the camera, as well as in life. At the end of the trimester watch your movies premiere in your very own Virtual Film Screening, and then keep an eye out for them to be posted on our viral YouTube Channel (Applause New York) with over 1 Million Subscribers and 600+ MILLION views! Films created in this class will be considered for submission to major film festivals.

Class will be held in Studio B with a maximum capacity of 10 students.

Applause is committed to meeting all approved safety criteria to minimize the risk of exposure to Covid-19 virus for our students and staff while on the premises. Applause will be transparent about any cases that should arise and will inform you of cases in specific classes.